Her first literary love was historical fiction, a genre which she relishes mixing up with romance and adventure in her own writing. Several of her novels feature actual historical characters as diverse as Hungarian revolutionaries, medieval English outlaws, and a family of eternally rebellious royal Scots. To say nothing of Vlad the Impaler.

Her most recent books are light fun Regency romances written for Dragonblade Publishing: The Imperial Season series set at the Congress of Vienna; and the popular Blackhaven Brides series, which is set in a fashionable English spa town frequented by the great and the bad of Regency society. 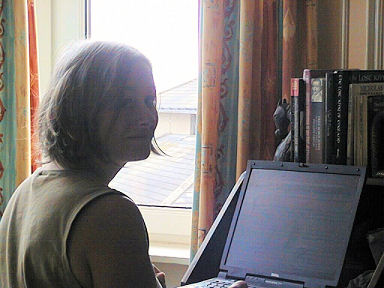