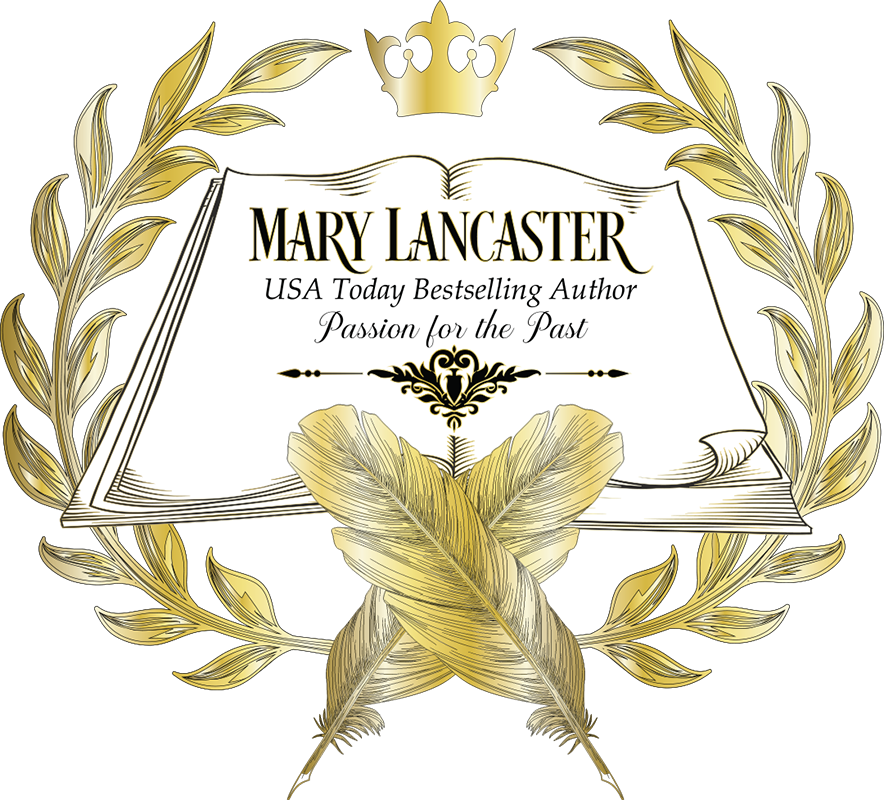 Mary Lancaster is a USA Today bestselling author of historical romance and romantic historical fiction. Her first literary love was historical fiction, a genre which she relishes mixing up with romance and adventure in her own writing. Several of her novels feature actual historical characters as diverse as Hungarian revolutionaries, medieval English outlaws, and a family of eternally rebellious royal Scots. But she is probably best known for her light, fun Regency romances.

Sign up to Mary’s newsletter today and be the first with news of her new releases, special sales and giveaways. As a subscriber, you will also receive occasional free stories not available anywhere else. 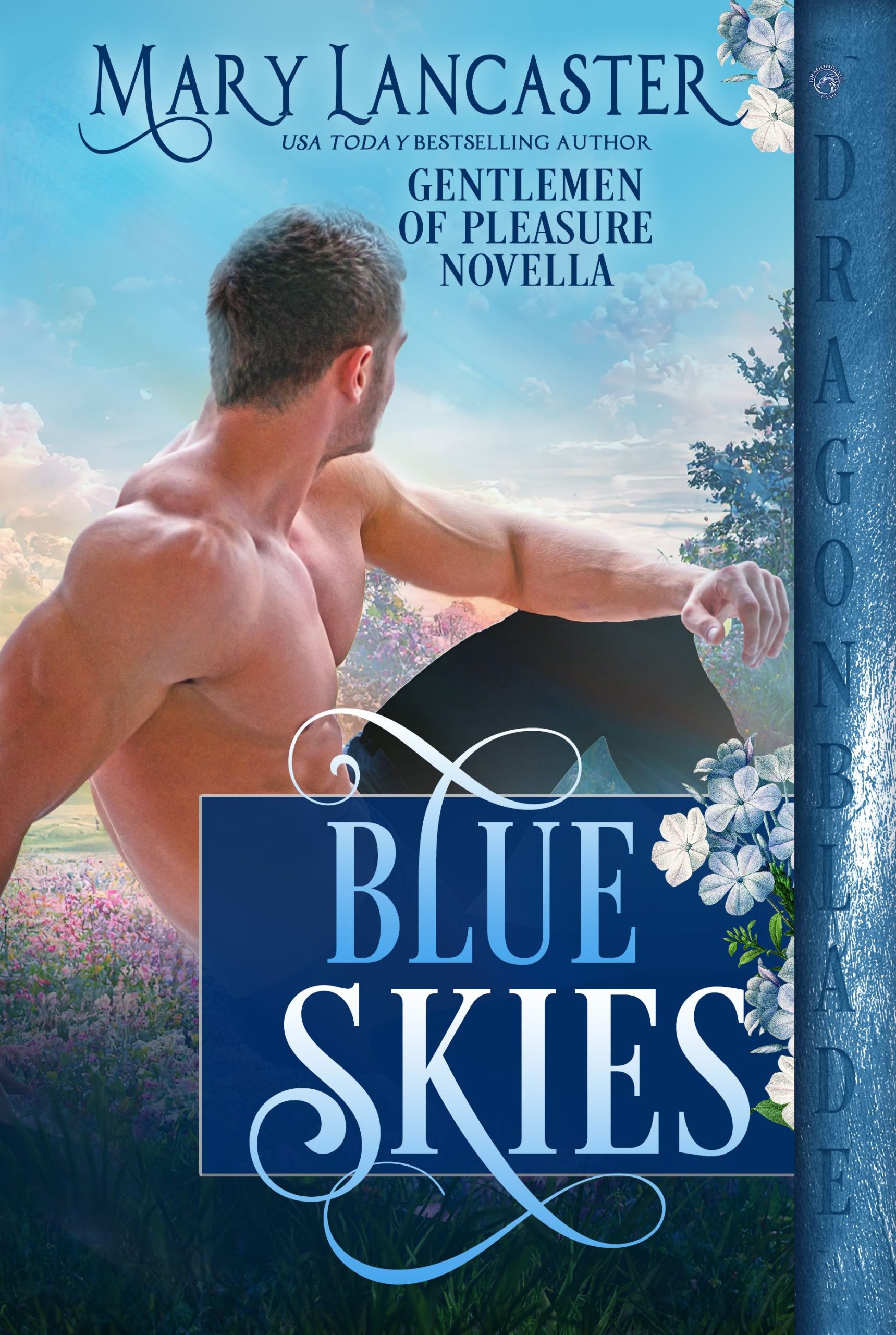 A girl called Hope… Returned to England after several years, the eccentric young Duke of Oatland has many reasons to seek seclusion. But the mud-covered girl at his front door is like a breath of fresh air. She doesn’t care who he is. She stands up to him, tells him off, and laughs with him, until he begins to see the beauty of the English summer…

(First published in the anthology Get Your Duke On) 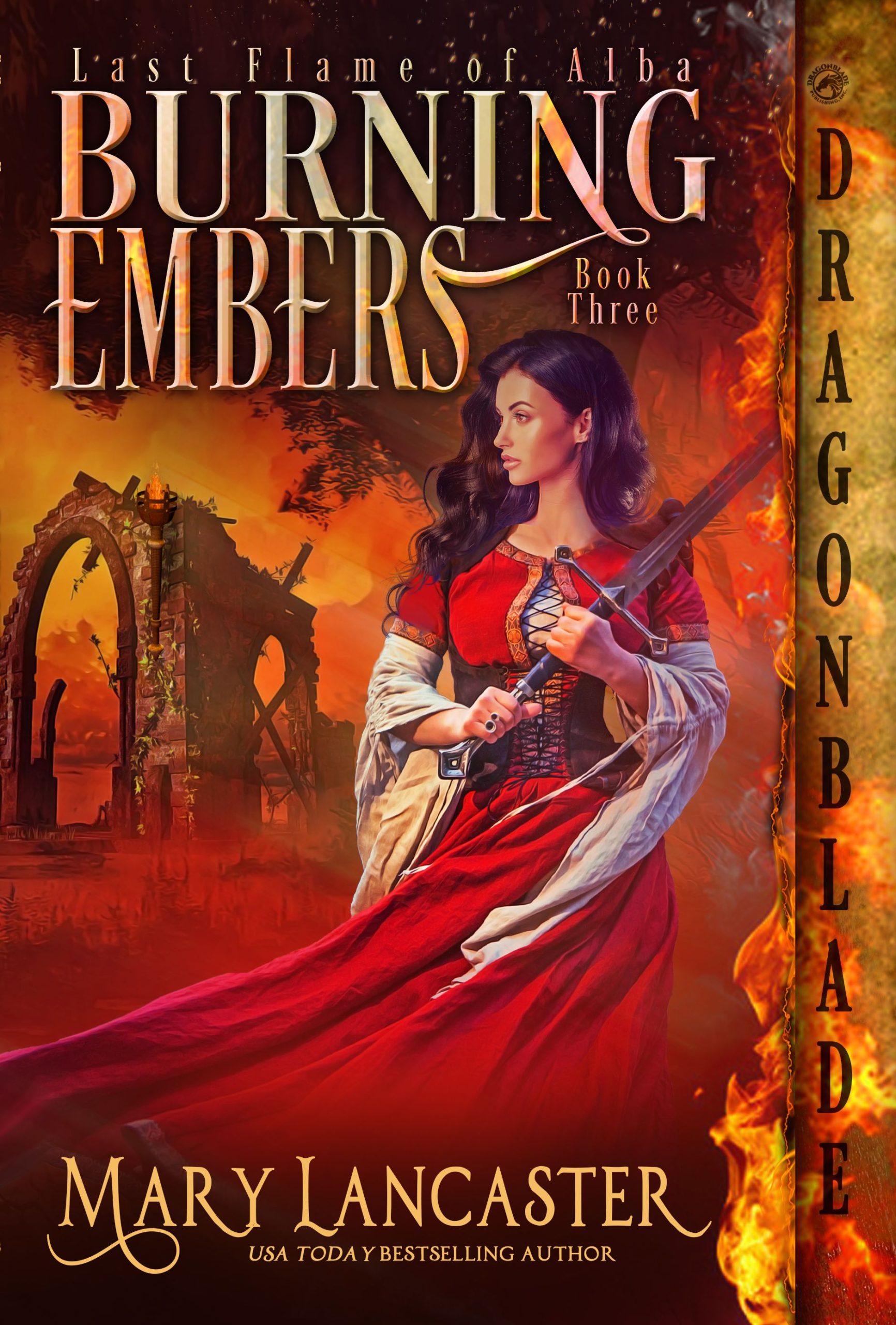 From the fires of war, a new hero rises. Fifty years after Earl Malcolm MacHeth made peace with the King of Scots, the embers of rebellion remain half-hidden in Ross, ready to be enflamed by ambition and resentment. From childhood, Affrica MacHeth has adored Ferchar, the son of a local priest. Complicated and clever, fun-loving and  ambitious, Ferchar secretly becomes the centre of her world, and a rare bond forms between them.

The birth of a nation… In twelfth century Scotland, as age-old Celtic customs fall to the ambitious might of the king, some families hold out for their traditional rights – among them, the turbulent MacHeths, an ancient royal line able and willing to fight for the old ways and for the throne itself.